In a Scanning Tunneling Microscopy (STM) experiment, conductive sample surfaces are probed with a sharp metallic tip in order to generate microscopic images of the surfaces down to atomic dimensions.

In a Scanning Tunneling Microscopy (STM) experiment, conductive sample surfaces are probed with a sharp metallic tip in order to generate microscopic images of the surfaces down to atomic dimensions. The metal tip is scanned across the surface line by line while simultaneously recording the so called tunneling current between the electronically biased tip and the surface. Because the magnitude of the tunneling current depends exponentially on the distance between the very end of the tip and the surface underneath, even small variations in the surface morphology give rise to large variations of the tunneling current. This makes STM a powerful and sensitive technique to probe height variations on surfaces. The high lateral resolution (down to resolving individual atoms) is due to the fact that in only the topmost atom of the tip and its orbitals mediate the flow of the tunneling current. Neighboring tip atoms do not significantly contribute, because the aforementioned exponential dependency to the distance is enough to render them inert in terms of tunneling effect (even if they are only slightly farther away from the surface than the topmost atom). It is noteworthy, that the tunneling current is a strictly quantum mechanical phenomenon without a counterpart in classical mechanics. 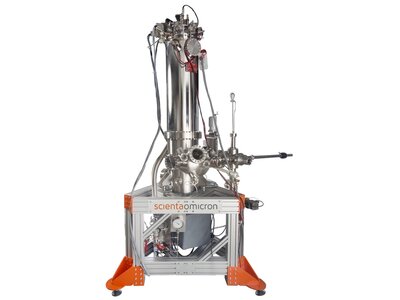 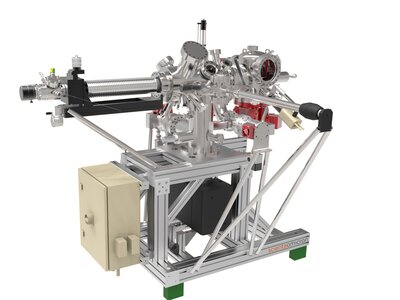 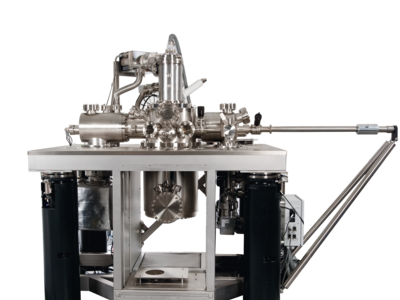 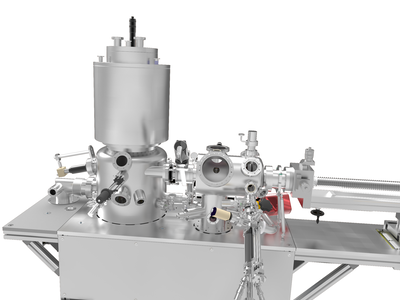 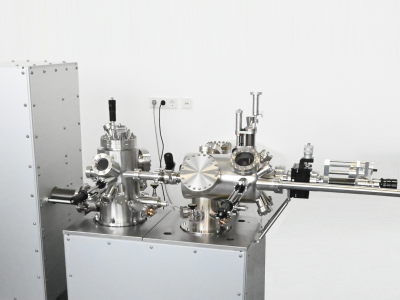 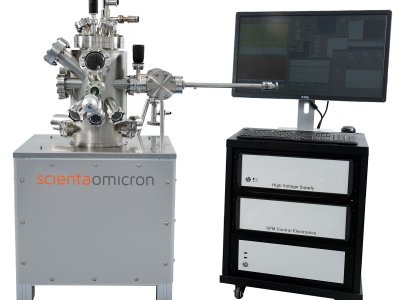 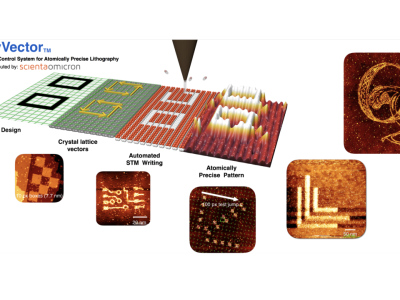 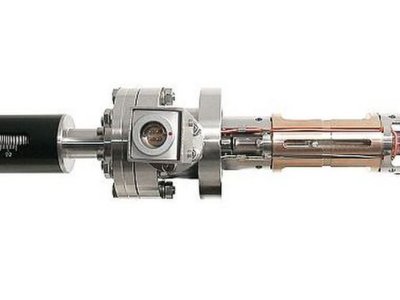 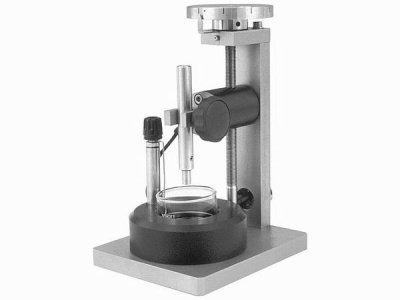 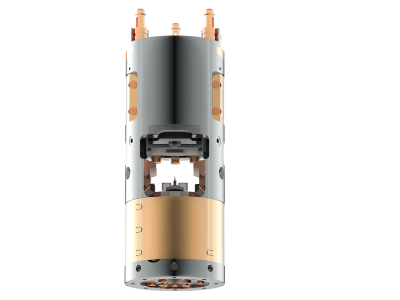 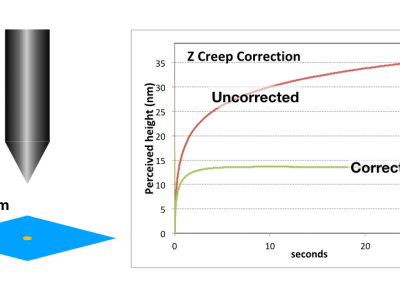